A special thanks to WhizzbangBAM
for organizing and booking our musical lineup!

What hotel do you recommend?

We highly recommend the Delta by Marriott, conveniently located a short walk from the venue. The Doubletree is also nearby. In addition, these hotels are within a five minute drive to downtown Huntington and the festival: Fairfield Inn & Suites, Hampton Inn, Towneplace Suites, Super 8 and Ramada Limited.

Can I bring my child?

The festival is for adults, 21 and older. Minors will not be permitted. No strollers are permitted.

Where can I park?

Parking is not permitted in Harris Riverfront Park. Metered street parking is free on the weekends and parking is also available in the parking garages located at Pullman Square and 8th Street between 3rd and 4th Avenues. Better yet - Take a cab or Uber home!

Where can I get official Rails & Ales merchandise?

Check out the merch booth at the festival.

What happens if it rains?

The festival takes place rain or shine and there are no refunds. But don't worry, the beer gardens are tented! In case of rain, bring a poncho. NO umbrellas. In case of lightning, we must evacuate the park. Guest safety is our number one concern. Once the threat has passed, we will reopen the park and sampling may resume!

Can I bring my pet?

Animals are not allowed in the festival with the exception of ADA recognized service animals.

I bought a ticket but now I can't go. Can my friend use it?

Yes. It doesn't matter whose name is on the ticket, as long as the person using it is 21 years old.

Where is the festival entrance?

Will there be available?

In an effort to be more kind to Mother Earth, we will no longer distribute individual water bottles. Look for the WATER flags on the huge water dispensers near each tent and at the top of the stage. Use your beer cup or bring a refillable water bottle. Stay hydrated!

How do I know what beer is available for tasting and how can I find it?

Use your phone to scan the QR Code posted on signs throughout the festival.

Can I leave and re-enter the festival?

No, once you leave the festival premises, you may not re-enter.

Can I bring a backpack to carry my purchases in?

Yes, just keep in mind it will be searched upon entry.

Can I buy a ticket for my designated driver?

Tickets for Designated Drivers will be for sale at the gate for $20 on the day of the festival.

What else is there to do besides taste beer?

If you need to take a break from beer tasting, you can keep yourself busy by enjoying musical entertainment, delicious food and browsing the artisan vendor booths.

Is there an ATM on site?

No, bring plenty of cash. Most of the food and artisan vendors will take plastic if you don’t have cash.

What if I need medical attention?

Please visit our Information Booth in the 10th Street roundabout if you need medical personnel or alert a volunteer or organizer that you need assistance. We will have an ambulance on premises. 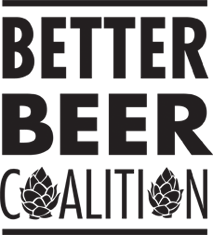 The inaugural Rails & Ales Festival took place in 2013 at Heritage Station, in downtown Huntington, and consisted of 750 ticketholders and a handful of beer vendors. Since then, the festival has grown a thousand percent, changed locations, added a second session and continues to expand each year to accommodate the increasing number of craft beer fans in our area.

The Rails & Ales Festival is organized by the Better Beer Coalition (BBC), whose goal is to promote a craft beer culture in the area and to improve access to craft beer by demonstrating the local demand to craft breweries and distributors.  The BBC loves Huntington and appreciates the community support we’ve received over the years. We strive to throw a top-notch event that makes Huntingtonians proud and attracts out-of-town visitors to the beautiful Jewel City. 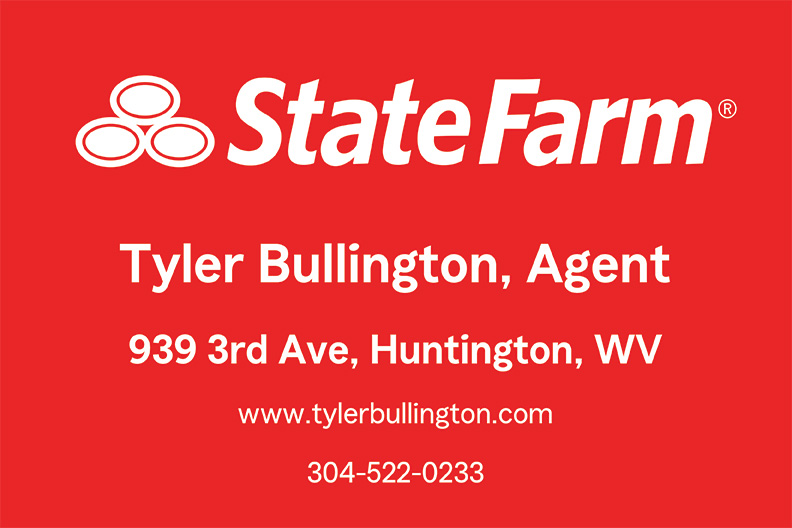 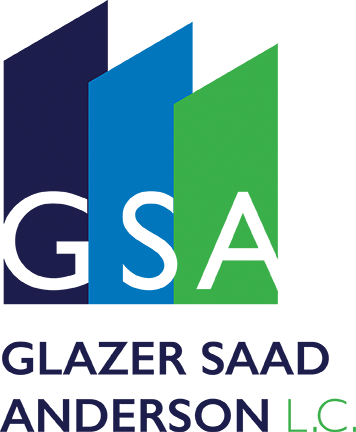